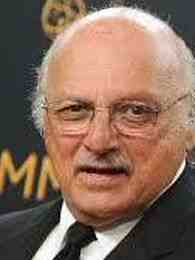 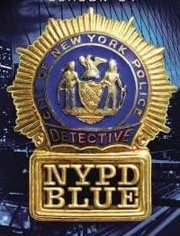 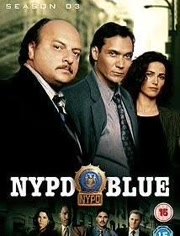 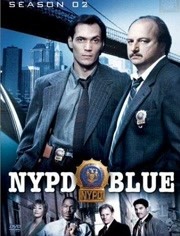 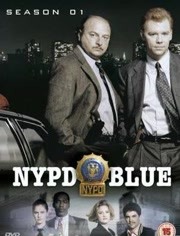 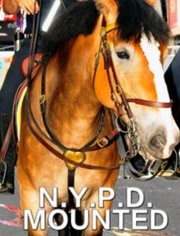 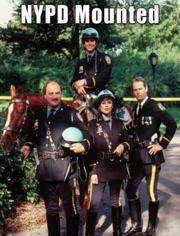 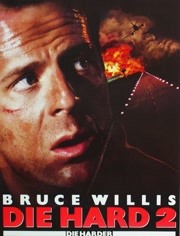 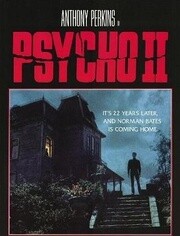 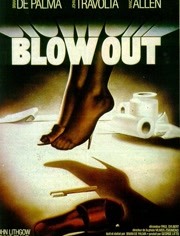 Dennis Franz was born Dennis Franz Schlacta in Maywood, Illinois, a suburb of Chicago, and is the son of Eleanor (Mueller) and Franz Ferdinand Schlachta. His father was a German immigrant, and both he and Franz's mother, a German-American, were postal workers. He has two sisters, Marlene (born 1938) and Heidi (born 1935). He graduated from Southern Illinois University and was immediately drafted into the military. He served 11 month in Vietnam in a reconnaissance unit, and after his service he suffered