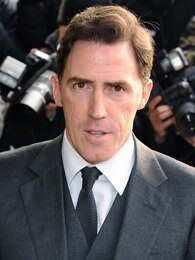 Robert Brydon Jones was born on 3 May 1965 in Swansea.Brydon's career began with radio ...更多> 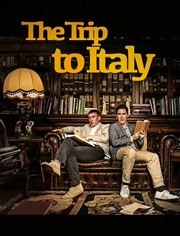 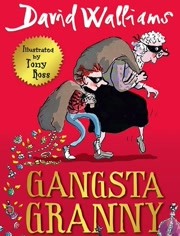 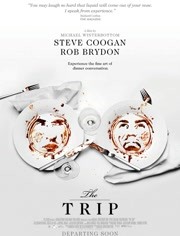 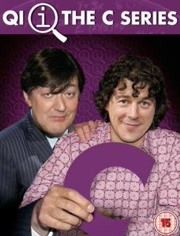 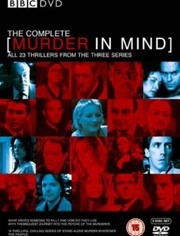 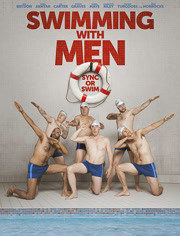 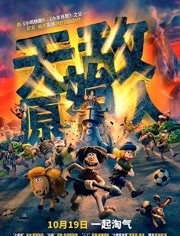 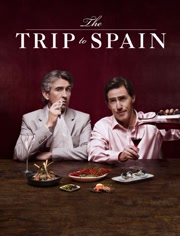 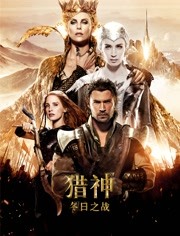 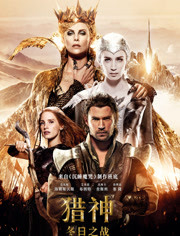 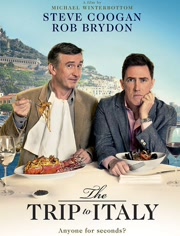 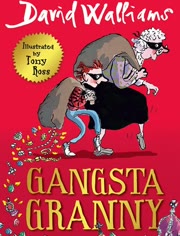 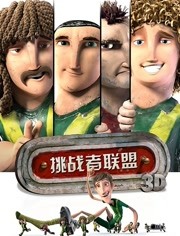 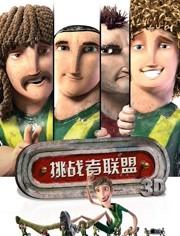 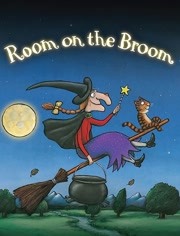 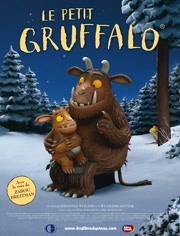 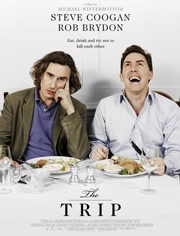 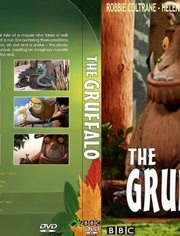 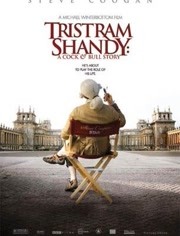 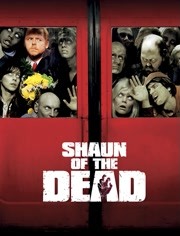 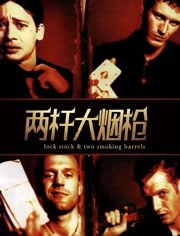 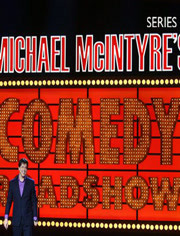 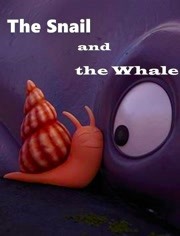 Robert Brydon Jones was born on 3 May 1965 in Swansea.Brydon's career began with radio. His early broadcasts included DJing on BBC Radio Wales.Between 1992 and 1994 on Radio Wales (where he stayed for six years) he was the main presenter of Rave.In 1994 and 1995 he appeared in numerous episodes of the original Radio Wales version of the cult comedy Satellite City with Boyd Clack.Though he stayed with radio as a comedy performer on BBC Radio Five Live's The Treatment, Rob also does occasional stints as a stand-in presenter on BBC Radio 2, where he has even stood in for Ken Bruce, one of the people whom he impersonates.In 2010 he appeared as a guest on the Good Food HD programme, Ronnie Corbett's Supper Club, with his good friend Steve Speirs.
Brydon was first known nationally as a voice artist.